It’s that time! Time to start planning your Thanksgiving menu. Some of you may have it already written out, down to every last detail. Some of you have a blank piece of paper, with no planning done whatsoever. I’m in the middle. I’ve planned a few of the side dishes I will make, but haven’t decided on the desserts I will be baking.

Since I’m also in need of some inspiration, I’ve put together this collection of gluten, dairy and egg free Thanksgiving treats. From pies and tarts, to cheesecakes and cakes. I’ve got my eye on those adorable pumpkin pecan tartlets and that apple cranberry pie with crumb topping. Both desserts can be made the day before (which is when I usually do all of my baking).

May these recipes be just what you need to start planning your holiday baking! If you give any of them a try, be sure to tag #sarahbakesgfree on Instagram. I always love seeing your gluten free creations! 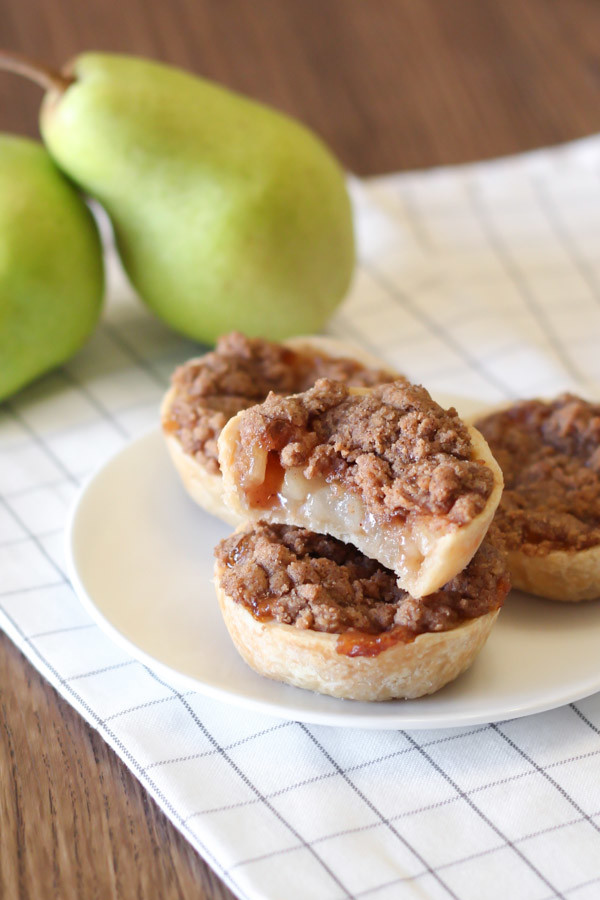 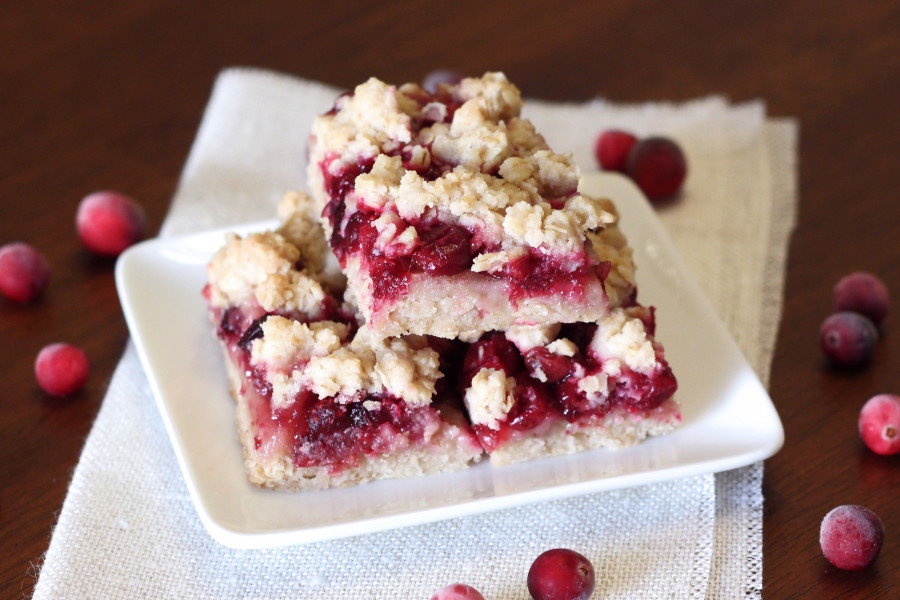 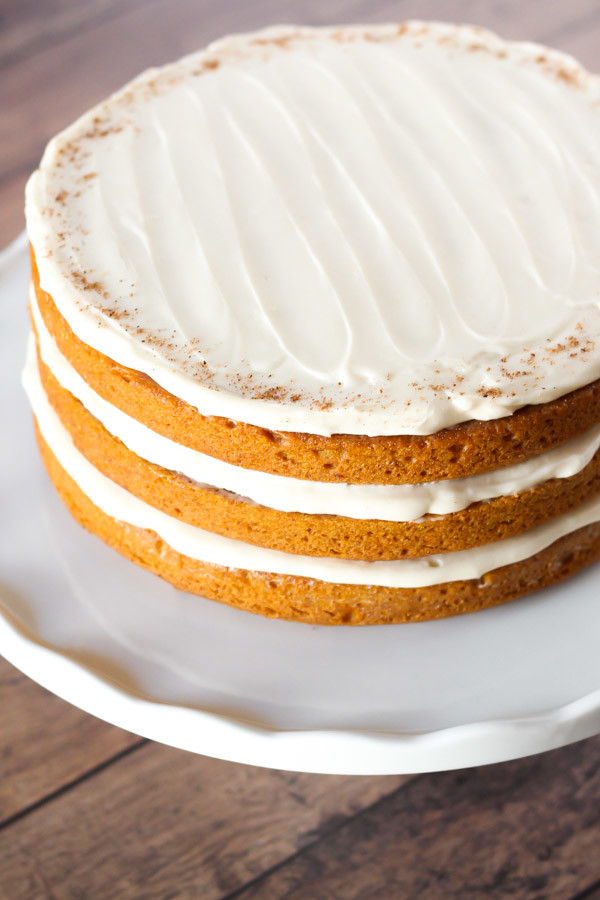 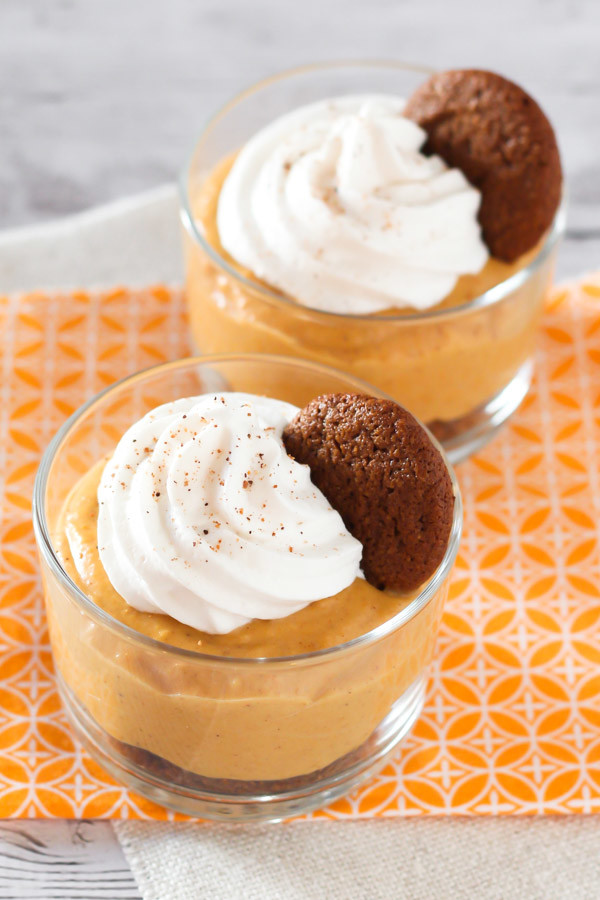 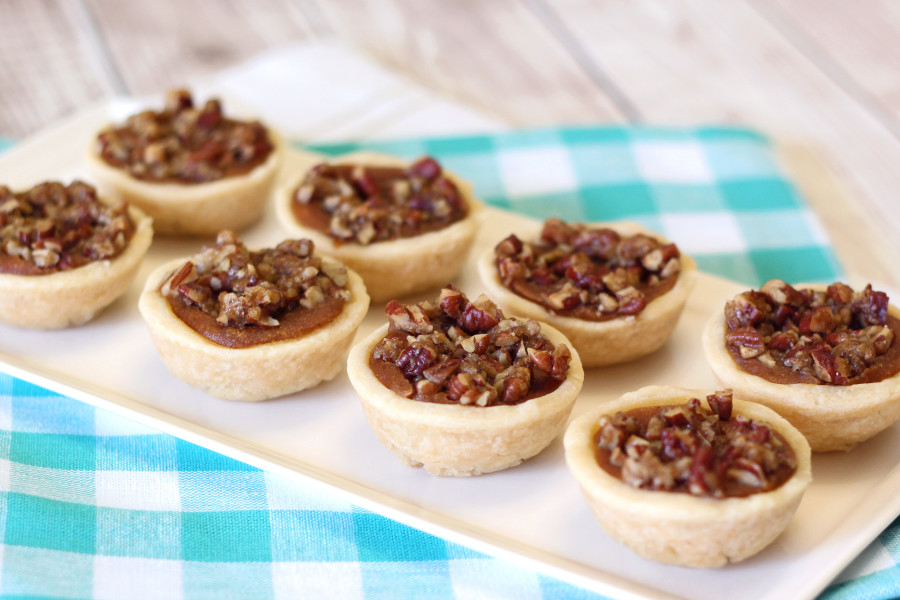 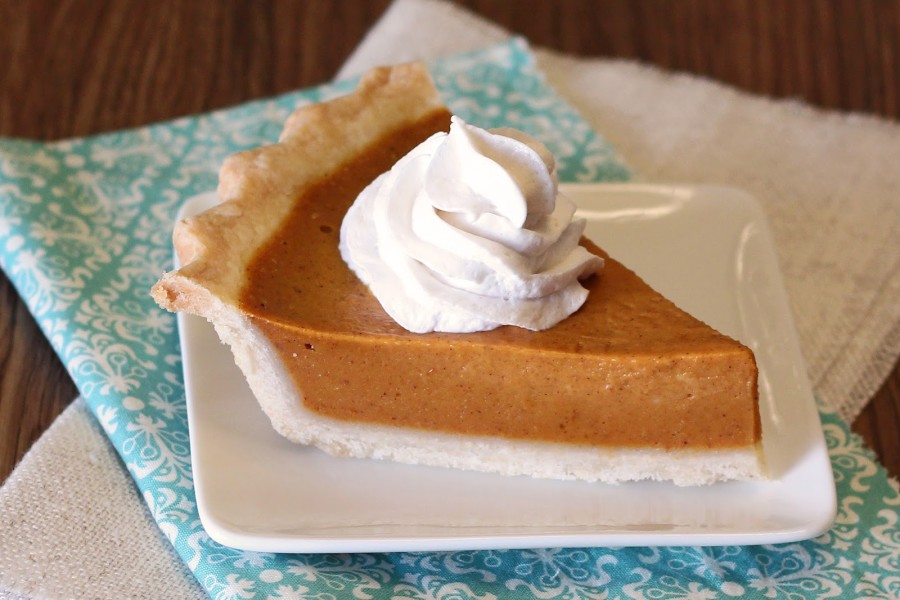 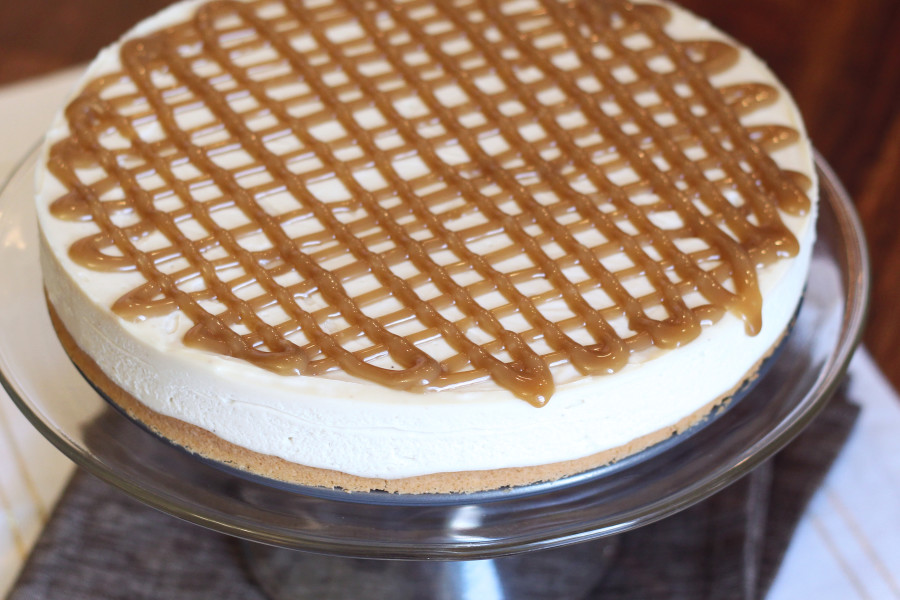 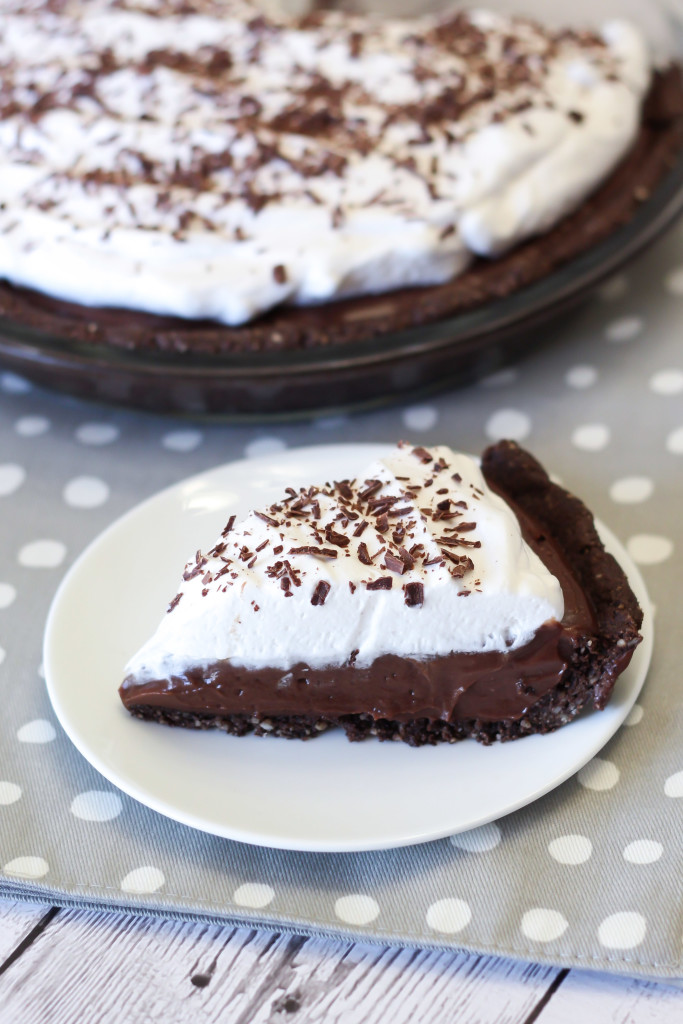 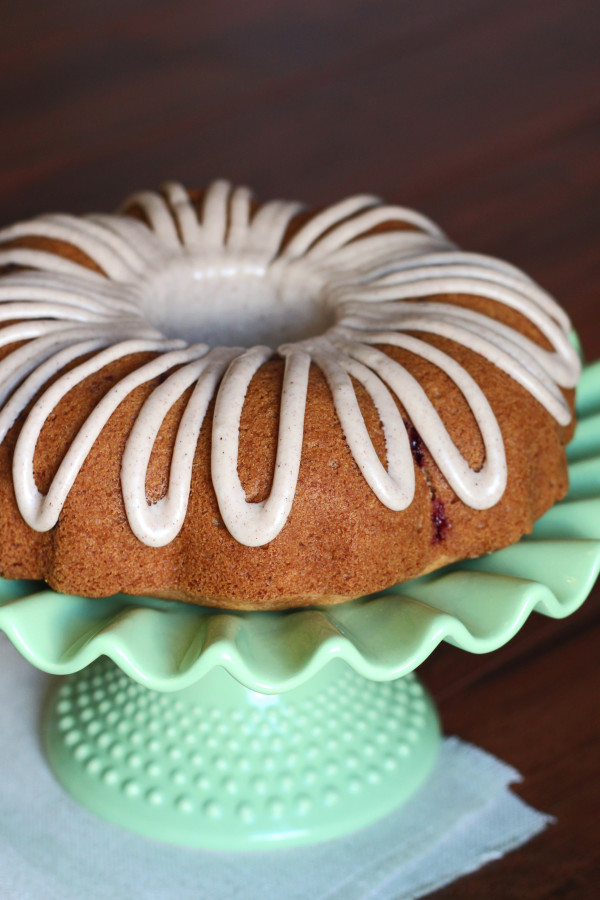 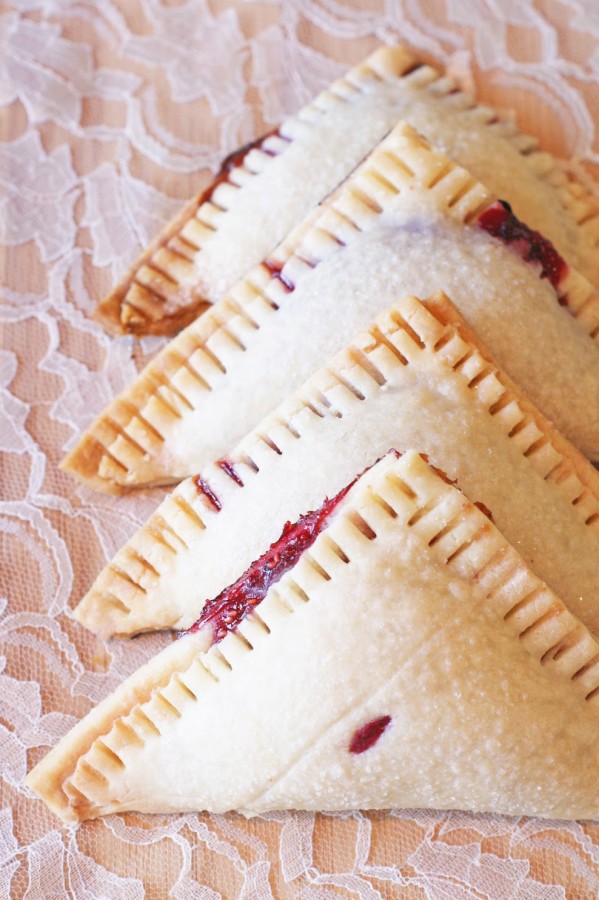 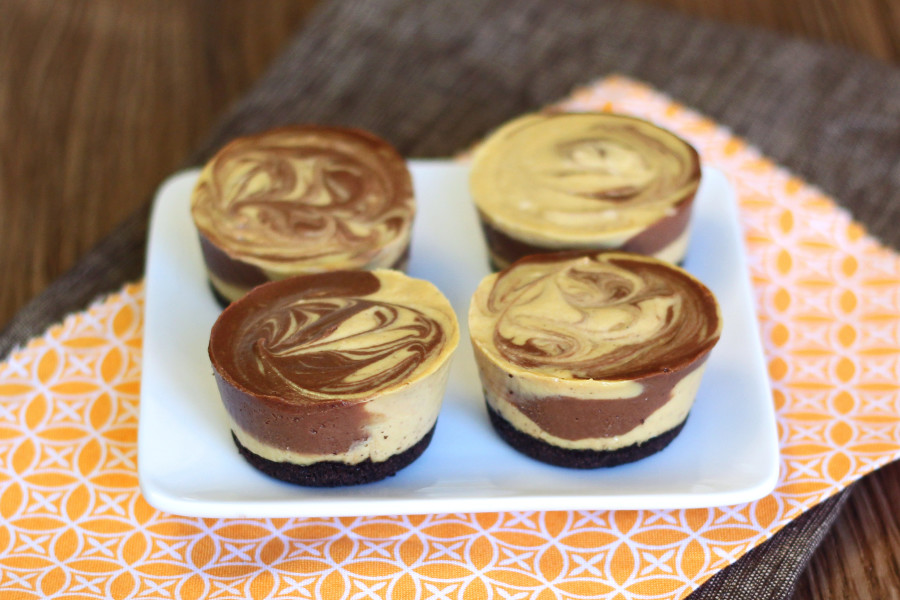 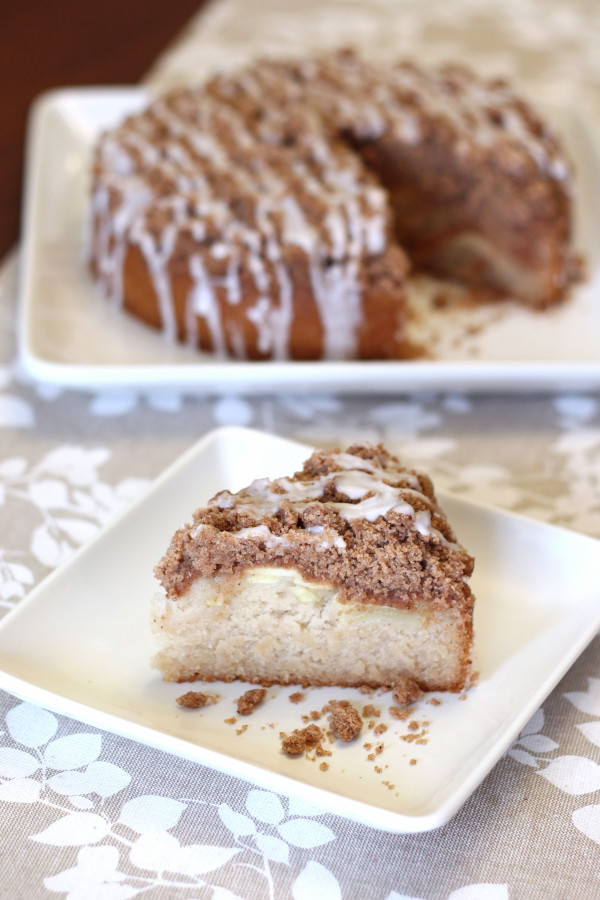 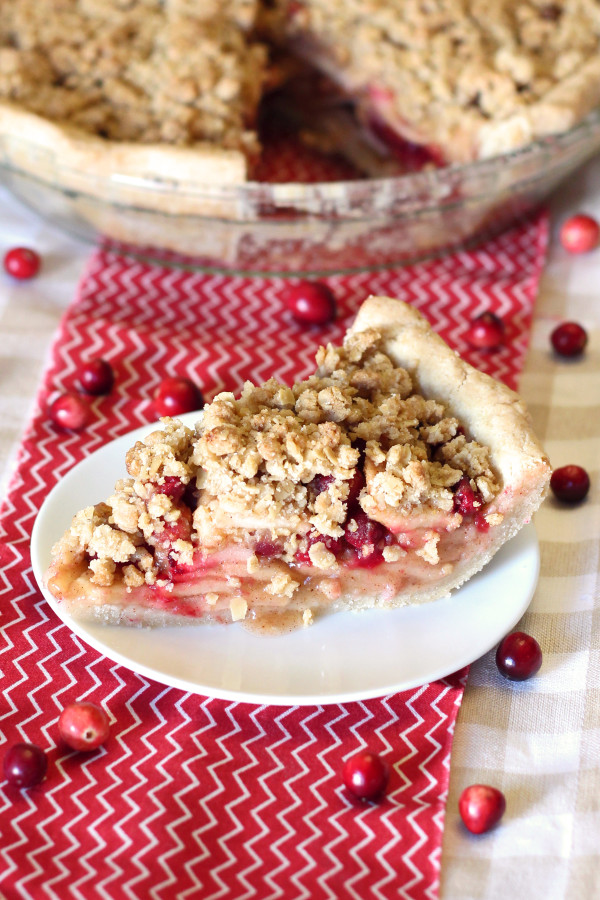 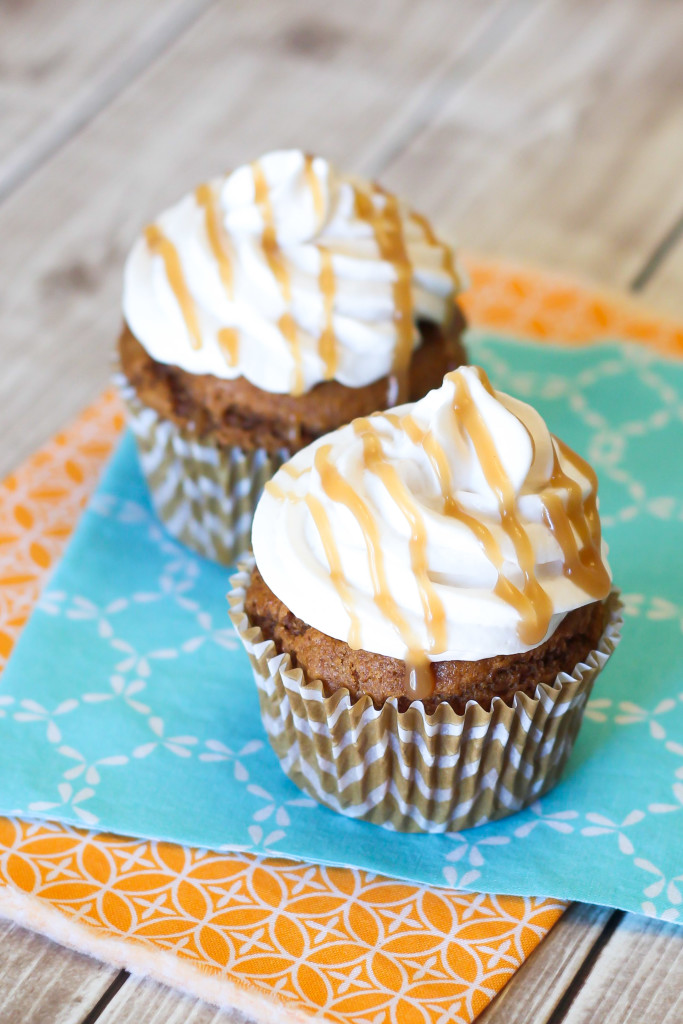 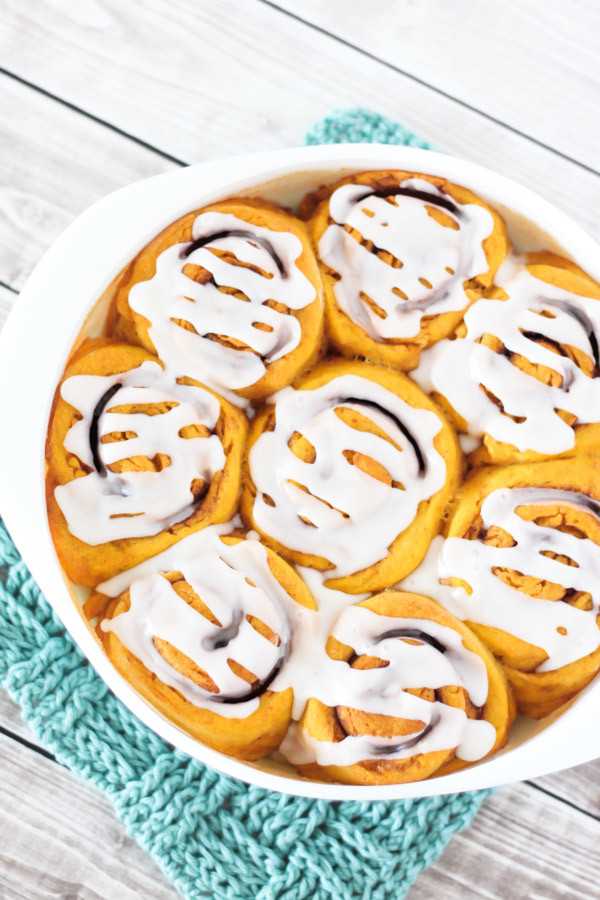