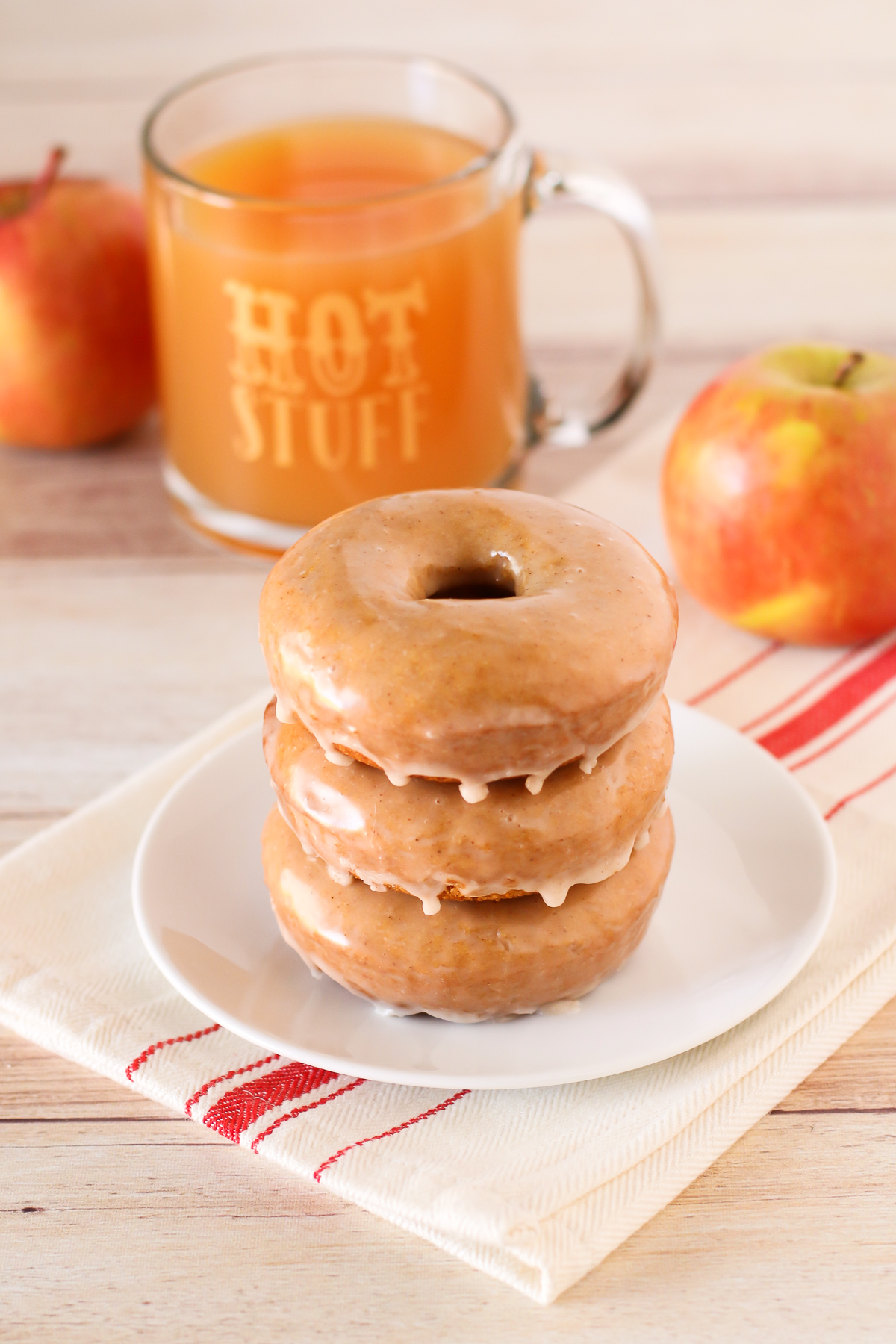 Every fall, we head to Apple Hill in Placerville, California to enjoy the mountain air, sip on hot apple cider, check out the craft booths and of course stock up on freshly picked apples. It’s tradition and we just love it there. One thing we have to pass on is their apple cider donuts. The smell of them is intoxicating, but of course, they aren’t safe for us gluten free folks. 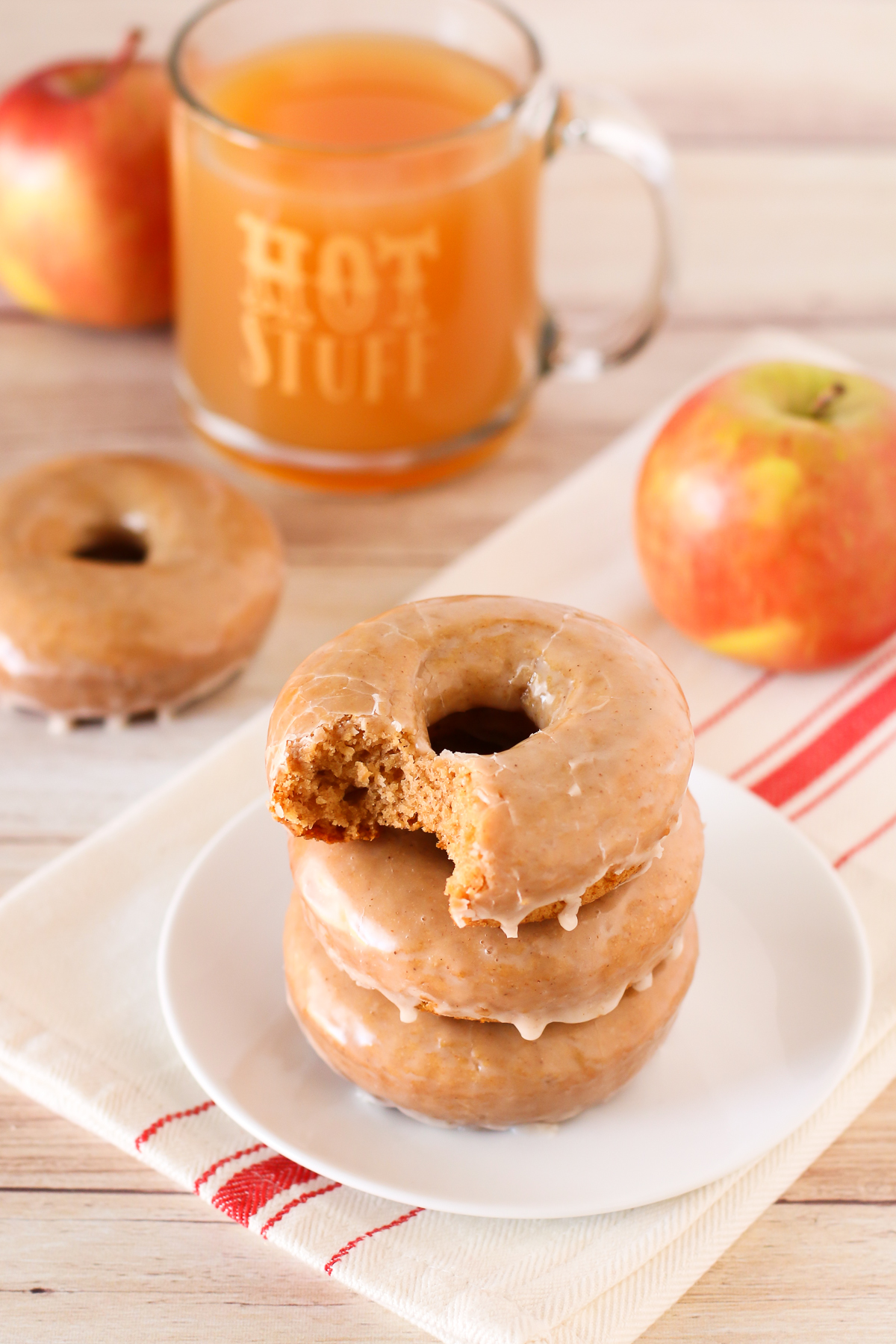 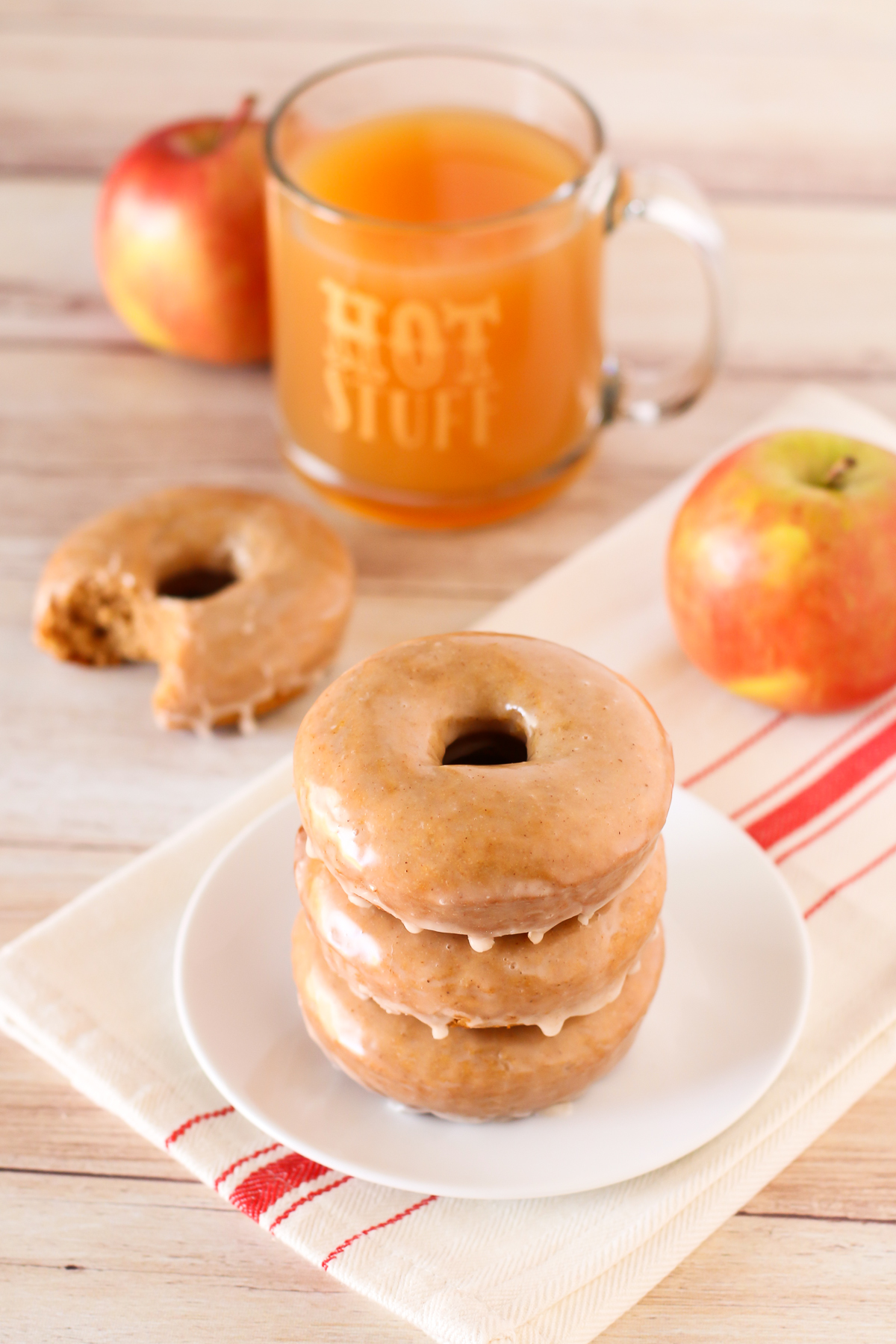 In case you haven’t noticed, we are a donut loving family. I usually make them for my family on Saturday mornings or for birthdays {a common request}. Homemade baked donuts really are the way to go. They are allergen free, better for you and ready in just a few minutes. Do have yourself some handy-dandy donut pans? They are a must when making donuts. Easy to clean and they make the perfect donuts every time.

For these beautiful gluten free vegan apple cider donuts, I really wanted a strong apple flavor from the cider. I reduced the cider by about half, by cooking it down on the stove. Once cooled, it’s added to the donut batter, along with a little cinnamon. Cause apples and cinnamon just go together. 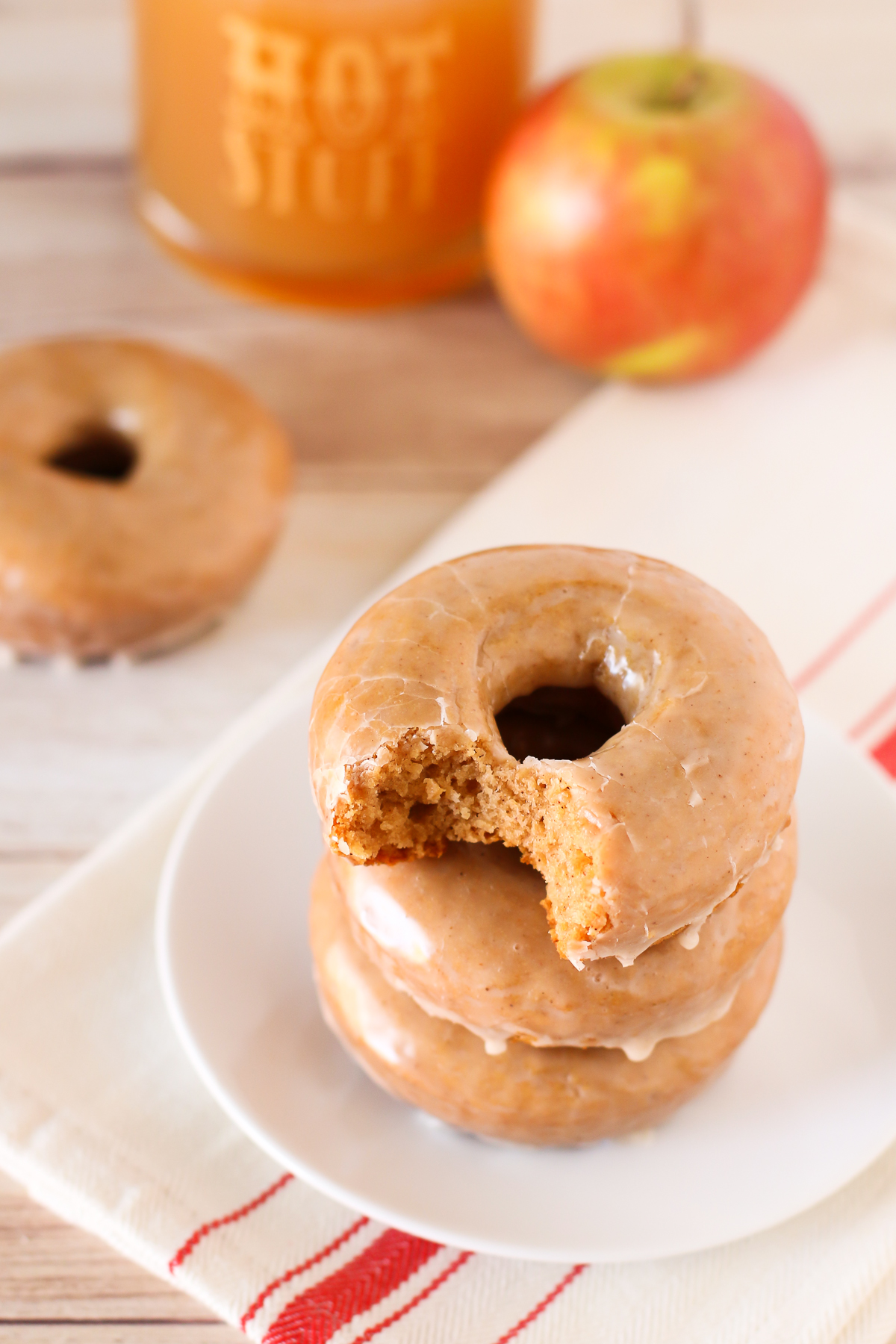 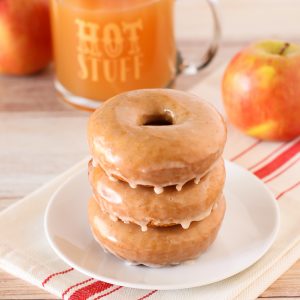